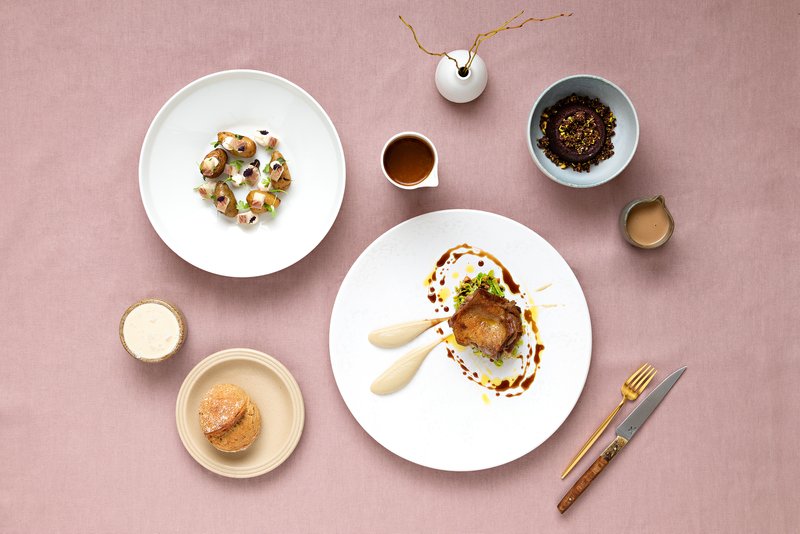 by Jane Watson / Food and Drink

What better way to help you relax in your beautiful holiday cottage,  than ordering you and your family an exclusive ‘at home’ dining experience prepared by Simon Rogan, the multi Michelin-starred chef and restaurateur.

You’ll enjoy restaurant-quality food delivered to your door – no need for a designated driver, and certainly no need for a babysitter!

Simon Rogan has created a unique collection of seasonal three-course menus and provision baskets, only available for our guests  to enjoy whilst staying in one of our Lakelovers, Heart of the Lakes, or Lakes Cottage Holidays cottages.

The three-course Home by Simon Rogan meals have been designed and pre-prepared by Simon and his team for guests to finish off at your holiday home, all in a few simple steps. Each menu showcases seasonal ingredients from the local area, including produce from Simon’s farm, known as Our Farm, in the Cartmel Valley. 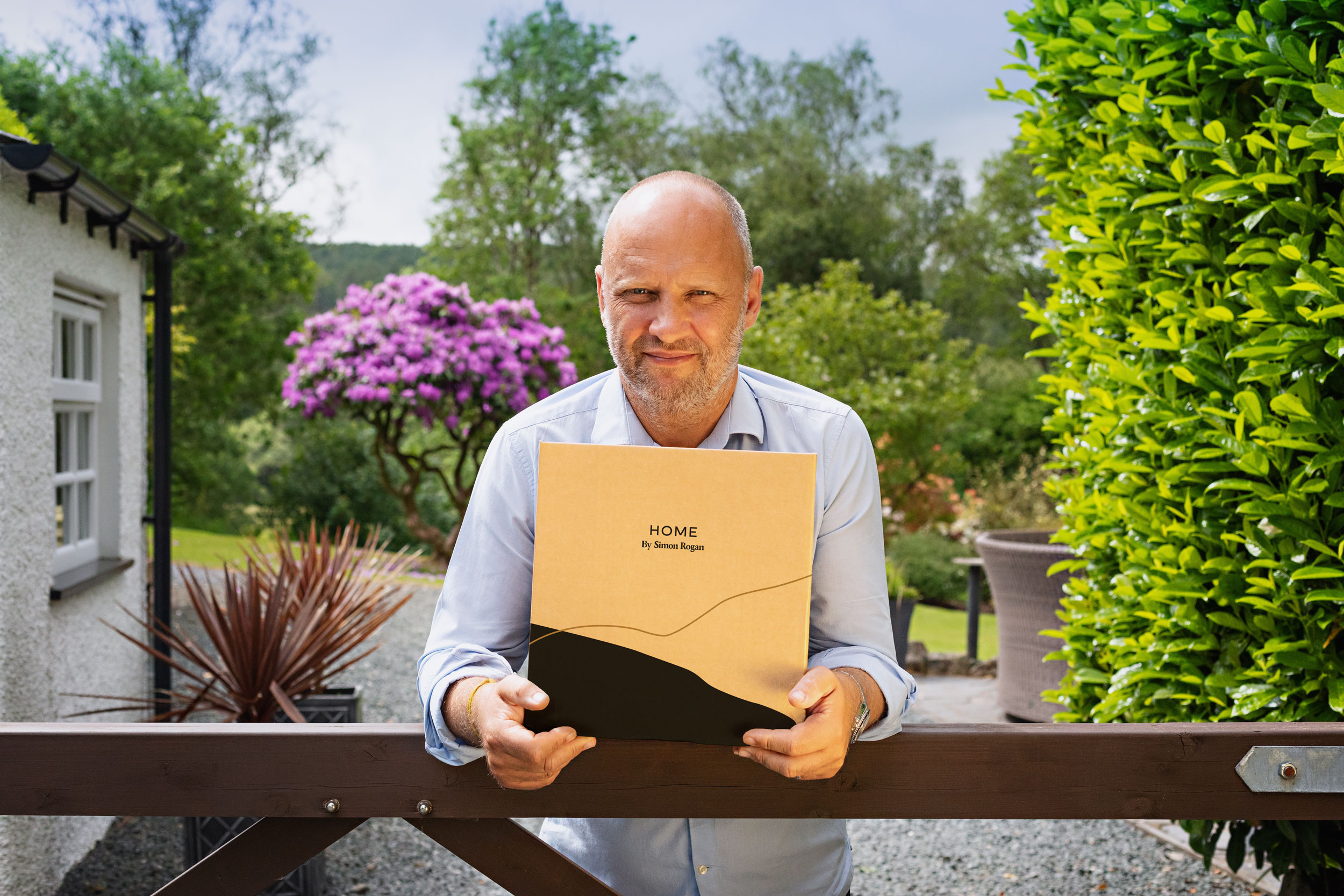 Alongside the weekly changing menus, Simon and his team have also created Our Larder produce boxes, filled with ingredients from trusted local farmers, small artisan producers and suppliers. As well as the produce boxes, there will also be a selection of optional extras to take the dining experience to the next level, including wine pairings and British cheese selections.

Simon’s meal boxes have sold out during the past year, so we recommend you pre-order and book with your Home by Simon Rogan meal before your stay.

Your Home by Simon Rogan meal box will arrive on the date you’ve requested, packaged in a recyclable cardboard box, insulated with reusable wool liners, with all the ingredients clearly labelled and measured out for two.

All the food boxes arrive with simple step-by-step instructions or scan a QR code to unlock the unique preparation video presented by Simon.

Your exclusive invitation to order will be emailed to you with pre-holiday information and only accessible via a link provided.

The three-course Home by Simon Rogan dining experience is priced at £40 per person and includes home-baked bread, a starter, main course, and dessert.

Numbers are limited, so we recommend ordering as far in advance as possible.

About Home by Simon Rogan

Home by Simon Rogan was created in the first lockdown to prevent food wastage caused by the closure of restaurants and to give back to the community. Initially, Simon and his team produced free take-home meals for vulnerable individuals and families in the surrounding area. Within a few weeks, Home by Simon Rogan had expanded to include meals for NHS staff at Furness General Hospital.

After a few months and increasing demand, Simon and his team began to offer weekly ‘at home’ meals to the public living in Cumbria. Eventually, Home by Simon Rogan grew to include almost all the UK, receiving huge success and critical acclaim.

About Simon Rogan and his restaurants

Simon Rogan is an internationally renowned, award-winning chef, recognised as one of the pioneers of the farm-to-table movement. In 2002, Simon opened his debut restaurant L’Enclume in The Lake District village of Cartmel, with a focus on hyperlocal and seasonal ingredients. The restaurant currently holds two Michelin stars, the top spot in the Good Food Guide and five AA Rosettes. In 2017, Simon was recognised as the AA chef of the year, and is currently president of Bocuse d’Or.

Simon opened Rogan & Co, his second venture in Cartmel in 2008, which won its first Michelin star in 2018 and currently holds three AA Rosettes. In 2016, Simon launched Aulis at L’Enclume, a six-seater chef’s table experience. A London outpost of Aulis arrived in October 2017 as a stand-alone dining destination, an eight-seater chef’s table experience in central Soho. Roganic, Simon’s 30-cover restaurant in Marylebone’s Blandford Street opened as a permanent site in 2018. This followed the success of Roganic’s first incarnation as a Marylebone pop-up, which garnered wide acclaim throughout its two-year tenure from 2011-2013.

Simon expanded his restaurant portfolio to Hong Kong, opening Aulis in January 2019 and Roganic in February 2019. Roganic Hong Kong was awarded its first Michelin star in December 2019. Simon opened Henrock in October 2019, an informal restaurant set within Linthwaite House, a contemporary country house hotel in the heart of the Lake District.

In 2021, Simon’s efforts towards sustainability were recognised with the newly introduced Michelin green star, awarded to both L’Enclume and Roganic Hong Kong. Simon is the only chef globally to hold a green star on two continents.

After you’ve booked your Home by Simon Rogan meal, sit back, relax and decide if you want to dress up – or down!  for dinner.

by Jane Watson / Food and Drink

I live and work in the beautiful Lakes, which is perfect as being outdoors is my favourite thing to do....

Sign up to receive exclusive offers, competitions and the latest news to your inbox, and you'll be entered into our monthly prize-draw 3 times!